Main Blog Methods of development consciousness
Get new stories daily
By submitting a form, I agree to the privacy policy 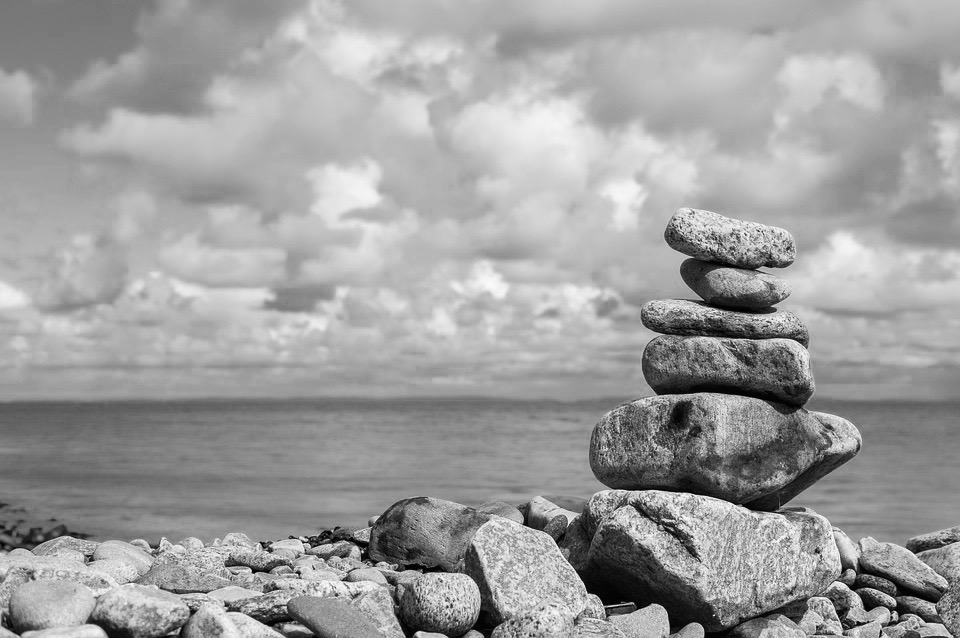 Consciousness is a state, when a person focuses on worries of the present moment, not distracting at this to the events of the past and future. And though all healthy people have consciousness, it could be developed in the same way as making a beautiful body for yourself, doing sport. But if the advantages of a slim figure are clear to everybody, the benefit from consciousness is usually left without attention. And that is bad, as “pumped” consciousness is not only a key to many spiritual things, such as: harmony, self-knowledge, confidence etc., but it also has a tactile benefit “here and now”.

Methods for development consciousness could be divided into two categories- general and special.

General methods, more likely, are oriented on consciousness at a specific period of time, and, in essence, do not tell us anything new, but just that we need to develop consciousness: of feelings, emotions, thoughts, thinking, values, reality, speech, movements, actions, activity and life in general.  Every clause in such a list is described briefly. For example, a clause about values could be followed by this conclusion- “to decide your values in everyday life and be governed only by them in everyday life”. Useful information.

Special methods, on the other hand, are oriented on development consciousness in perspective.

Many people could say: “Development of consciousness? Are you kidding? That is another trick, nothing more. I am an adult, of course I have consciousness regarding what I do!”. And they would be right. Yes, actually, all of us possess an ability for consciousness. But we also possess the ability to run, jump, and swim. The problem is that only several people are champions in relevant types of sports. It means here that as all listed abilities, consciousness in everyday life could be developed to such a level, when it starts bringing evident advantage before other people in similar situations, for example, not to worry during important meetings and feel confident while giving a public speech. However, as in a sport, consciousness should be trained permanently, if you want to achieve prominent results.

So, there are several methods of developing consciousness.

Draw a square and divide it into 100 parts. Color squares at the top in accordance to your age. Color squares in the bottom from 70 to 100 (time of thinking and contemplation). And what is left untouched is your future life. When you look at your life in this way, consciousness covers you as a tsunami. Write down your thoughts, which appear with you in this situation, as well as your feelings and emotions, give answers to yourself to important vital questions.

Make your alarm clock go off every hour. Every time after the signal, come to the window and look both sides, at cars, people. Who are they and how do they look like? Then look at yourself. What are you wearing? Then close your eyes and listen. Try to hear different sounds separately and then try to hear them together.

Write a diary. Describe events and your feelings and emotions, which appear with you in this connection. Do not criticize what is written and do not choose words, write as it goes.

Check your breathing in different situations. Pay attention to the temperature of air, the way how you breathe- through your chest or belly (try to breathe vice versa), to the sound of breathing, to the feelings in nostrils, length of breathing in and breathing out.

Purposefully slow-up. Go slowly, speak slowly, move slowly, do not be in a hurry with your reactions. Sometimes stop fully, have a look all around you.

Take care of you

Negative events in our life, such as stress, illnesses, fatigue and bad habits decrease the level of consciousness. But being healthy in your body and spirit, a person more often finds himself in the state of the “current moment”, that is why he is happier.